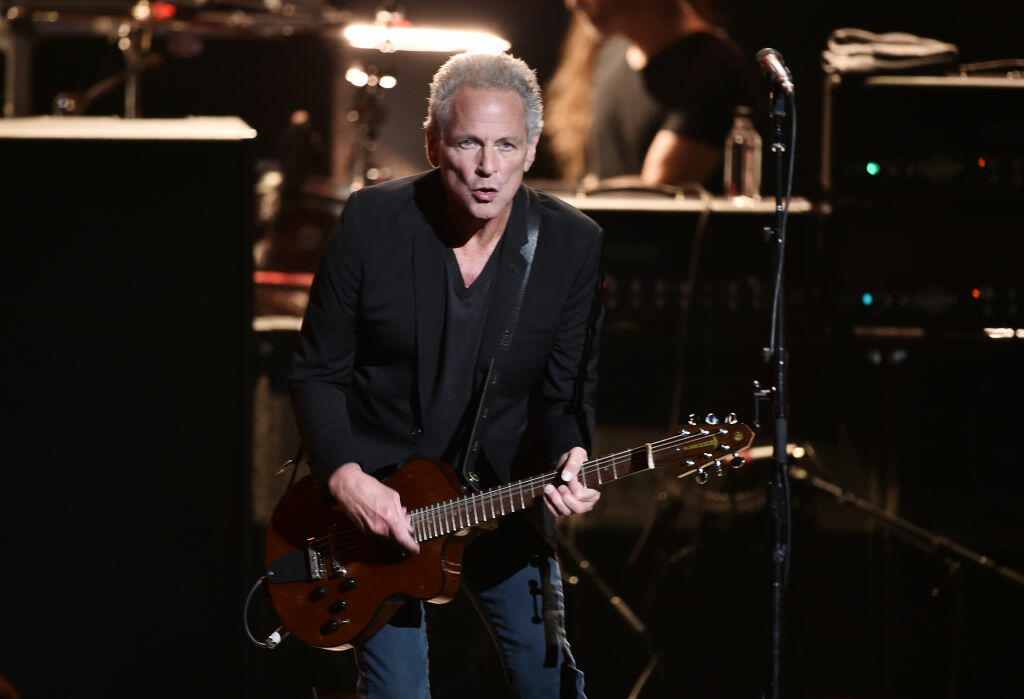 Fleetwood Mac just announced that they will be hitting the road on a fall tour, but it will be without Lindsey Buckingham. According to Rolling Stone, the band actually fired Lindsey due to disagreements about the tour.  “Lindsey Buckingham will not be performing with the band on this tour,” the group said in a statement. “The band wishes Lindsey all the best.”

Meanwhile, Fleetwood Mac has landed some A-list talent to replace Lindsey. Joining them on the road will be Heartbreakers guitarist Mike Campbell and Crowded House frontman Neil Finn.

“Fleetwood Mac has always been about an amazing collection of songs that are performed with a unique blend of talents,” Mick Fleetwoodshares. “We jammed with Mike and Neil and the chemistry really worked and let the band realize that this is the right combination to go forward with in Fleetwood Mac style. We know we have something new, yet it’s got the unmistakable Mac sound.”